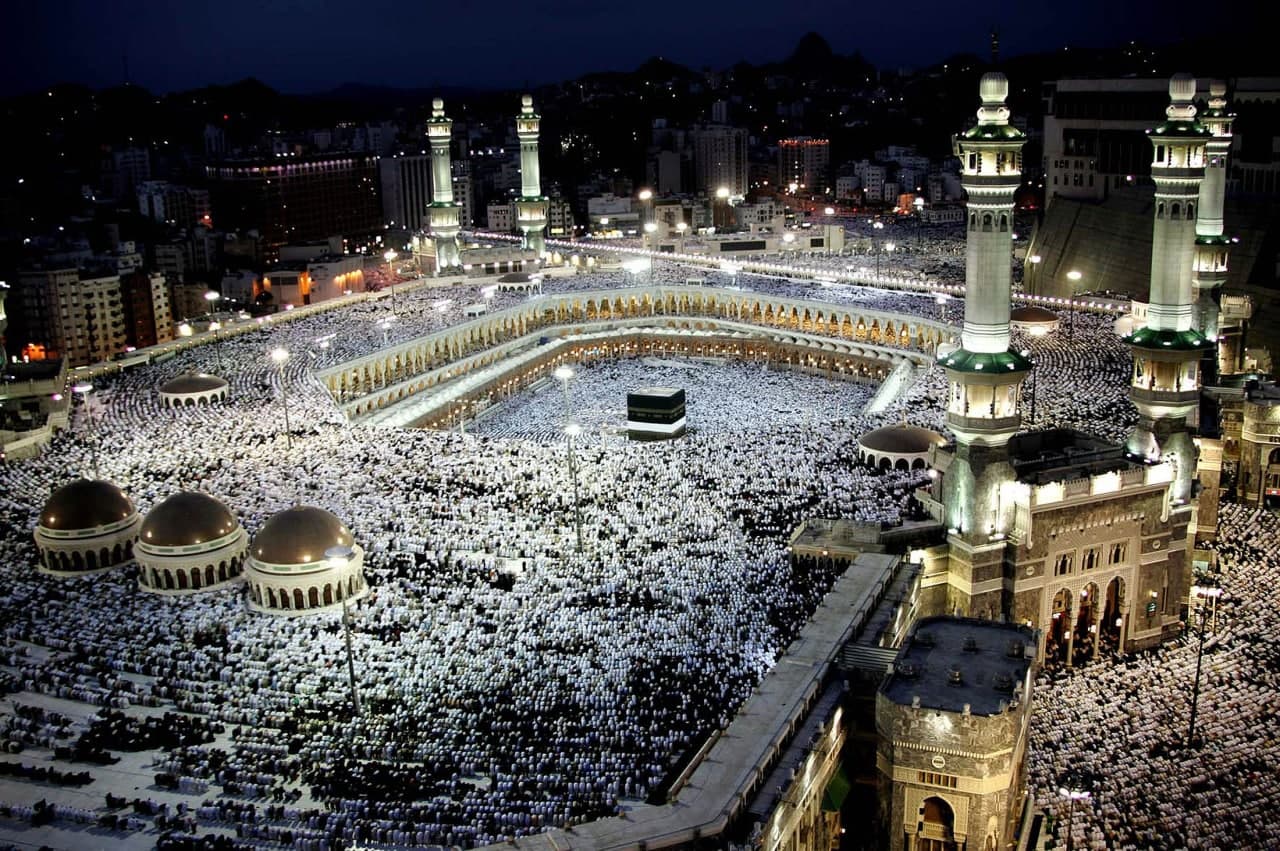 The question that must have arisen for the majority of people, Muslims and non-Muslims, young and old!? This is where God came from, where is he now?
What is it made of and what was it before God !??

If you also want to get the answers to these questions, you must know the intellect and
Our understanding is not able to reach that stage, but Imam Ali (AS) gave a beautiful answer to the infidels' question about God and explained our weakness and lack of understanding of God's existence.

The infidels' question to Imam Ali (AS)
In what year and date was your god born?

The infidels said, "Where is your God and which direction is it?"

Imam said that he is present everywhere, and overlooks everything.

They said how is it possible to be everywhere and have all directions of nobility!

Imam said:
If you are sleeping in a dark place, when you wake up in the morning, from which side and where do you see the light?
The infidels said everywhere and from all sides
The Imam said, how can God, who is the light of the heavens and the earth, not be everywhere?

The infidels said: God is made of light, but light is made of the sun. What is your God made of?!
How can you be nothing, be everywhere and have power!?

Imam said:
Have you ever been next to a dying patient and talked to him?
They said: Yes, we have been and talked.

Imam said: Did you talk to him even after his death?

They said no, how can we talk when he is dead !?

The Imam said: What was the difference between being dead and being alive when he was unable to speak or move??

They said: The soul left his body.

The Imam said, "You were here and you say that the soul left his body and died." Now describe to me the spirit that came out in front of your eyes, what kind and how was it !?

Imam Ali (AS) said: You do not have the power to describe the soul that came out of the body of God's creation in front of your eyes. How are you able to understand the holy essence of oneness and God, the creator of the soul ???????